What does water mean to you? 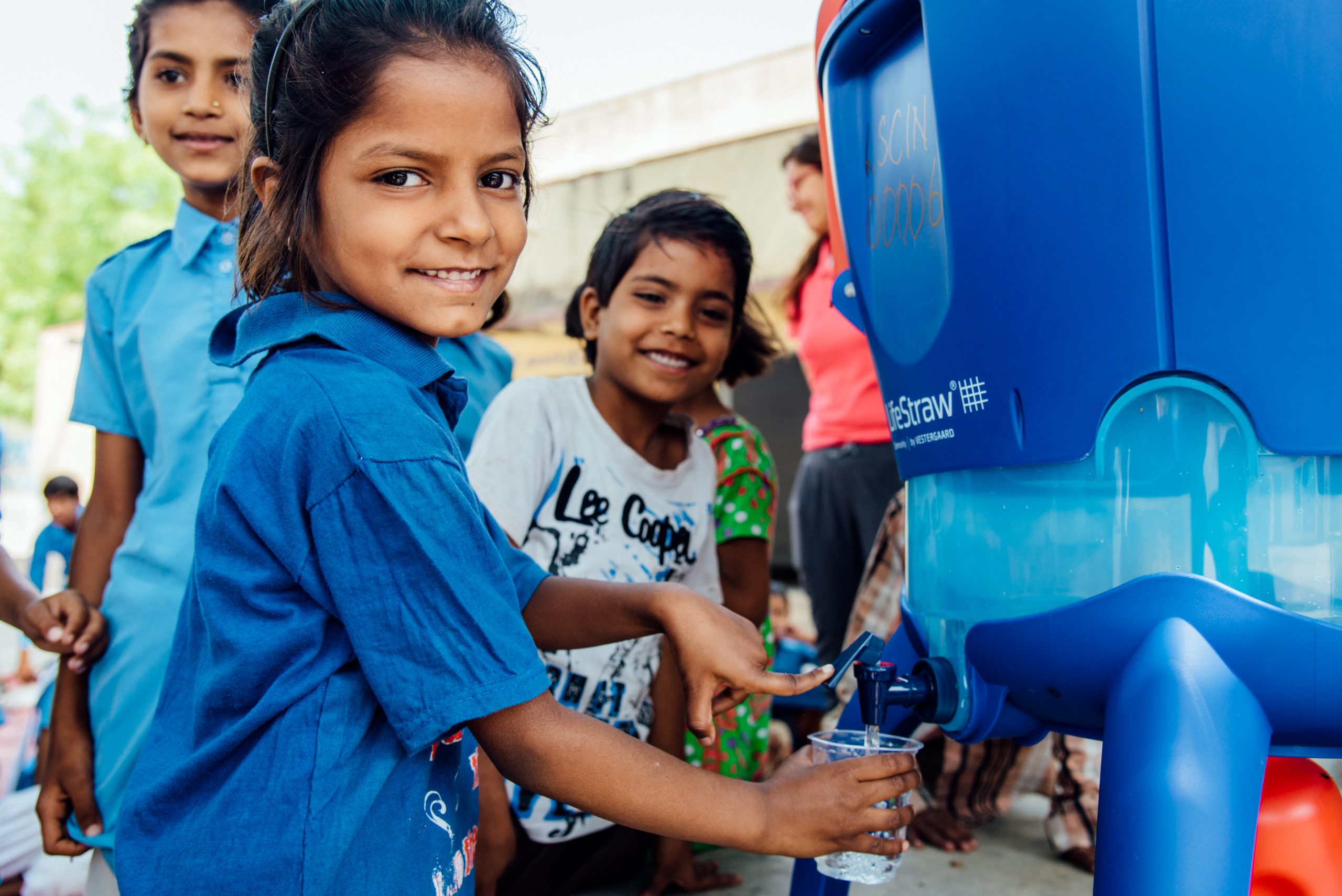 Today, 22nd March 2021, we are celebrating World Water Day. World Water Day encourages conversation on the topic of valuing water. What does water mean to you?

For all, it’s a basic essential to human survival. To many, it’s part of your home life from that first cup of coffee in the morning to a relaxing bath before bed. To others it is livelihood, watering crops, running machines and powering electricity. To some, it’s part of religion, a connection with the environment or harmony and peace.

142 LITRES OF WATER PER DAY

Each day, the average person in the UK uses 142 litres of water which, fortunately, is vigorously filtered ensuring it is safe for consumption and day-to-day use.

You may be shocked to know that 1 in 3 people still don’t have access to safe drinking water, despite it being declared a human right by UN’s General Assembly back in 2010. Furthermore, around 300,000 children under five die annually due to diarrhoeal diseases caused by poor sanitation and dirty drinking water.

While we think nothing of letting the shower run, overfilling the kettle or watering our gardens daily in the summer, access to safe water is still a problem for many in 2021.

LifeStraw is a brand that’s built on the belief that safe water is a right, not a luxury, and LifeStraw seeks to redefine safe drinking water through technology, innovation, product design and quality.

In 1994, LifeStraw partnered with The Carter Centre to create a mesh filter that removed Guinea worm larvae from drinking water. With over 100,000 cases across 18 countries, Guinea worm is the largest tissue parasite that affects humans and can grow up to 80 cm in length. If larvae are consumed, the worms can then migrate through the victim’s tissue causing severe pain. It can eventually emerge through the skin. By removing the larvae from drinking water, LifeStraw were pleased to report that in 2019 there were only 53 cases reported across four countries.

Today, LifeStraw creates filters for the consumer market too with filtration systems for day-to-day, outdoor activities, international travel, survival or emergency use. But its roots are still embedded in humanitarian work which is why it runs its Give Back programme.

The entire programme is managed and executed by the LifeStraw team and they work full-time to ensure transparency and quality. The staff are local to the communities meaning the support and training is delivered in local languages and the teams work closely with ministries of education and health. With more than 10,000 purifies on the delivered, every barcode is tracked and reported on so real-time data can be collected. This feedback, along with that from teachers and school leaders, is invaluable to the programme and its development year-on-year.

IT’S NOT ONLY SCHOOLS THAT BENEFIT

Safe water to migrant shelters on the Mexico-US border
At world’s busiest land border crossing, centres and shelters on the Mexican side of the Mexico-US border house migrants – many of whom have been there months already – awaiting appointment in the US. Most have fled their home countries only to be confronted with new challenges such as unstable housing and lack of access to basic necessities. LifeStraw identified six locations that were in urgent need of safe water and provided eight LifeStraw Community purifiers and training on product use and maintenance as well as proper hygiene along with supplying other essential health and hygiene items. One shelter, for LGBTQ+ migrants, sees one of the most at-risk populations who have escaped extreme violence or severe persecution due to their gender or sexual identity in their home countries.

Emergency relief work
Natural disasters can leave even the most equipped of places without basic resources for long periods of time. Crowdsource contributions allow LifeStraw to provide life-saving water filtration devices in the form of aid. In November 2020, Central America was hit by two of the strongest hurricanes ever recorded causing immediate damage and loss of life and also driving thousands to shelters all whilst in the middle of the Covid-19 pandemic. LifeStraw, after being contacted by a resident of San Andres, reached out not only with safe water but also initiated a coalition of brands willing to step up when disaster strikes. In the United States, eight million Texans were under a boil water advisory this February meaning their tap water wasn’t safe to consume. LifeStraw donated three shipments of water filters to shelters and organisations that support people experiencing homelessness to ensure they had access to safe drinking water. The 2020 commitment saw LifeStraw’s emergency response goal as having ‘boots on the ground’ within 72 hours.