A solution-based approach to sustainability … 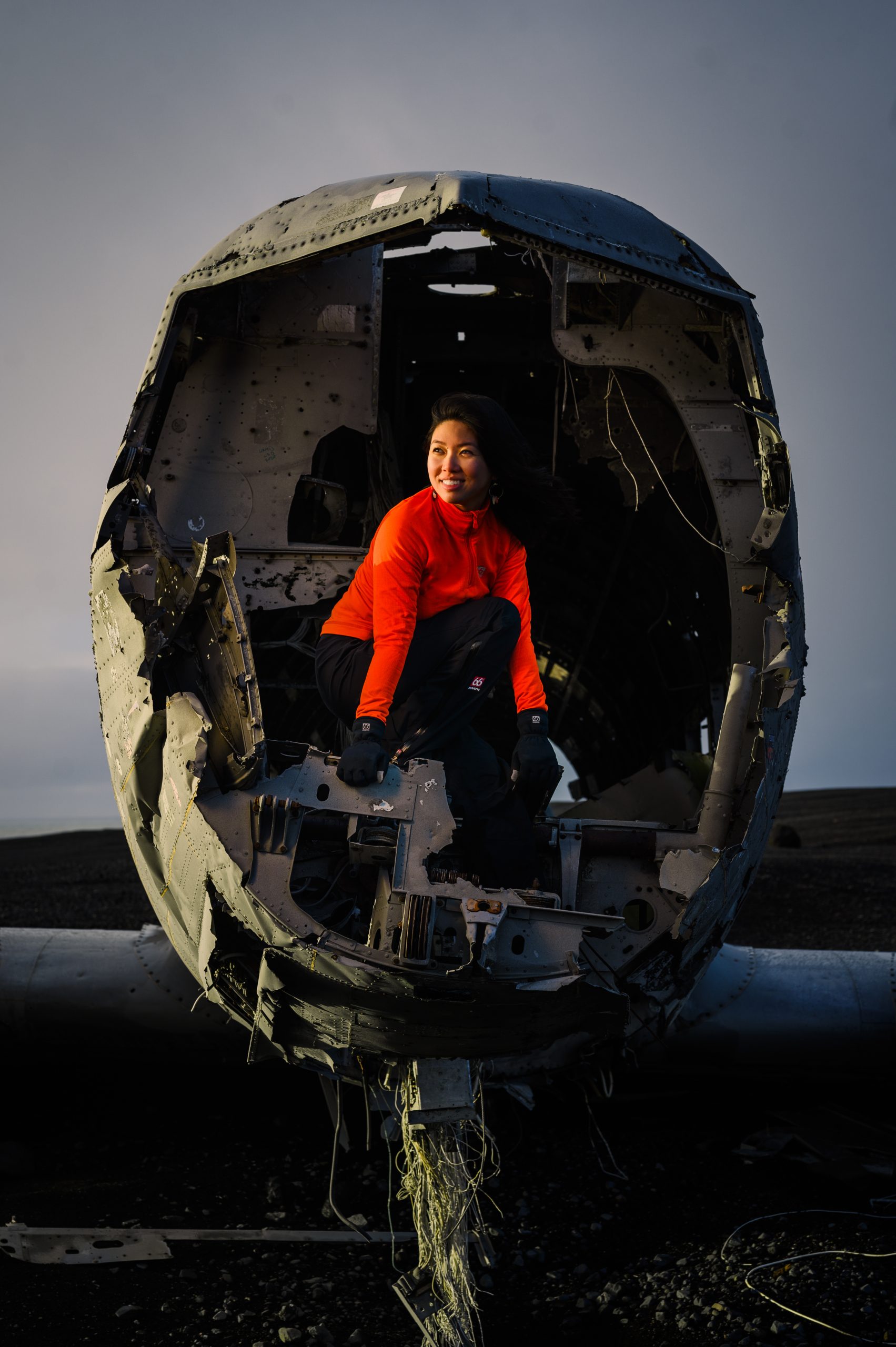 Recently we worked with photographer Chris Parkes on a Polartec sustainability project.  Check out his Instagram @chris.parkes.photo.  The images are amazing.  We grabbed a quick, virtual coffee with him and grilled him on his latest project “Full Circle”.  This is what he had to say …

What are you all about then?

Oh my gosh, I’ve got 20 years to cover!  OK, here goes.  I was a cruise ship photographer – that was a great job.  Pulled me out of my introverted self, made me dress up as a pirate and we’d get through 1000 rolls of film in a day!  After that, I moved to London and became a forensic imaging specialist, which was a whole new skill set and some grisly casework. Then a key change and two years freelancing for charities;  I worked in Nepal, Sierra Leone, Liberia, Nigeria …  I was talking to people that had gone through terrible conflicts, couldn’t find food, it was deeply humbling and a bit of a wake-up call.

And then we met you!

You did! That whole trip turned my perspective upside down and now, this whole journey you’ve met me on is the next phase of my work.  It’s all focused on sustainability.  I want to get to the core of how we get out of this mess we’ve created.  It’s hard because you want to tell stories that are positive but without letting people off the hook.  The fact is that it’s going to take a whole lot of effort to turn this ship around.

We think you’re the man for the job with your amazing pictures!  What motivates you?

I grew up in the 80s and 90s which were very colourful and very flashy.  I’m driven by a desire for excellence, a desire to produce something that is top-notch.  It comes from the fear of being a freelancer where you’re very easily replaceable.  But if you’re really good you are really hard to replace.

Yep, we know that feeling.  Only as good as your last job, don’t take anything for granted.  We’re well-versed on the mantras!  Your project is called Full Circle, tell us more …

The focus is on how you create circular economies: it’s one of the tangible solutions we have to this crisis.  My project was inspired by the many photographers doing an inspirational job on what’s wrong.  Those stories are what’s important but I personally felt that looking at those images all the time was becoming overwhelming.  I wanted a project that is solution focused and gives people something tangible and positive to work towards.  Something that works right here right now you just change the way it exists.  So long term I’m hoping for a travelling public exhibition, that goes into city centres and gets people thinking about how we can, say, replace plastic with something else; build houses using mushroom roots; farming in a way that gives back to the environment.  Creating a regenerative economy.  At the moment we’re too dependent on other people to bail us out.

Wow yes, that does turn things on its head.  We get where you’re coming from.  We can see why you wanted to work with Polartec …

Well, they’re such a good example of sustainability.  When I read about their ethos, I thought this is so well aligned with what the project wants to do, it was a no brainer for me.  I really liked the fact that they took ownership of the problem before someone pressurised them into doing it – they were recycling plastic bottles in 1993 – and I think that says a lot about the company.  Their fabrics are fantastic and last: too often stuff is bought for redundancy and that needs to stop.

How easy was it to work with Polartec?

It was very easy; I didn’t have to make the project something it wasn’t in order for something that it wasn’t, Polartec just got it.  They were very supportive, clear on what was expected and the 66 North gear was perfect for what we needed as a team.  Polartec was incredibly receptive to the images that came out of the trip. It was a very positive and generous experience.

How was it working with Spring PR, well, we’ve got to ask that question haven’t we?

The biggest compliment that I can give Spring is that they are collaborators.  They take a real, genuine interest in what you’re doing.  They want to understand what you are trying to achieve and how any potential PR and partnership is going to align.  It was a very thoughtful, personal process.  And I felt like I’ve been working with Spring for a really long time when it’s only been a few months: you’re just very warm and very human.

Doh!  Thanks, Chris.  Well, we think you’re a blast and have thoroughly enjoyed working with you.  What a great place to end, mutual adoration!  We look forward to your travelling exhibition which we know will be awesome.  Can we bagsy front row seats?!