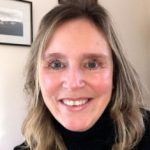 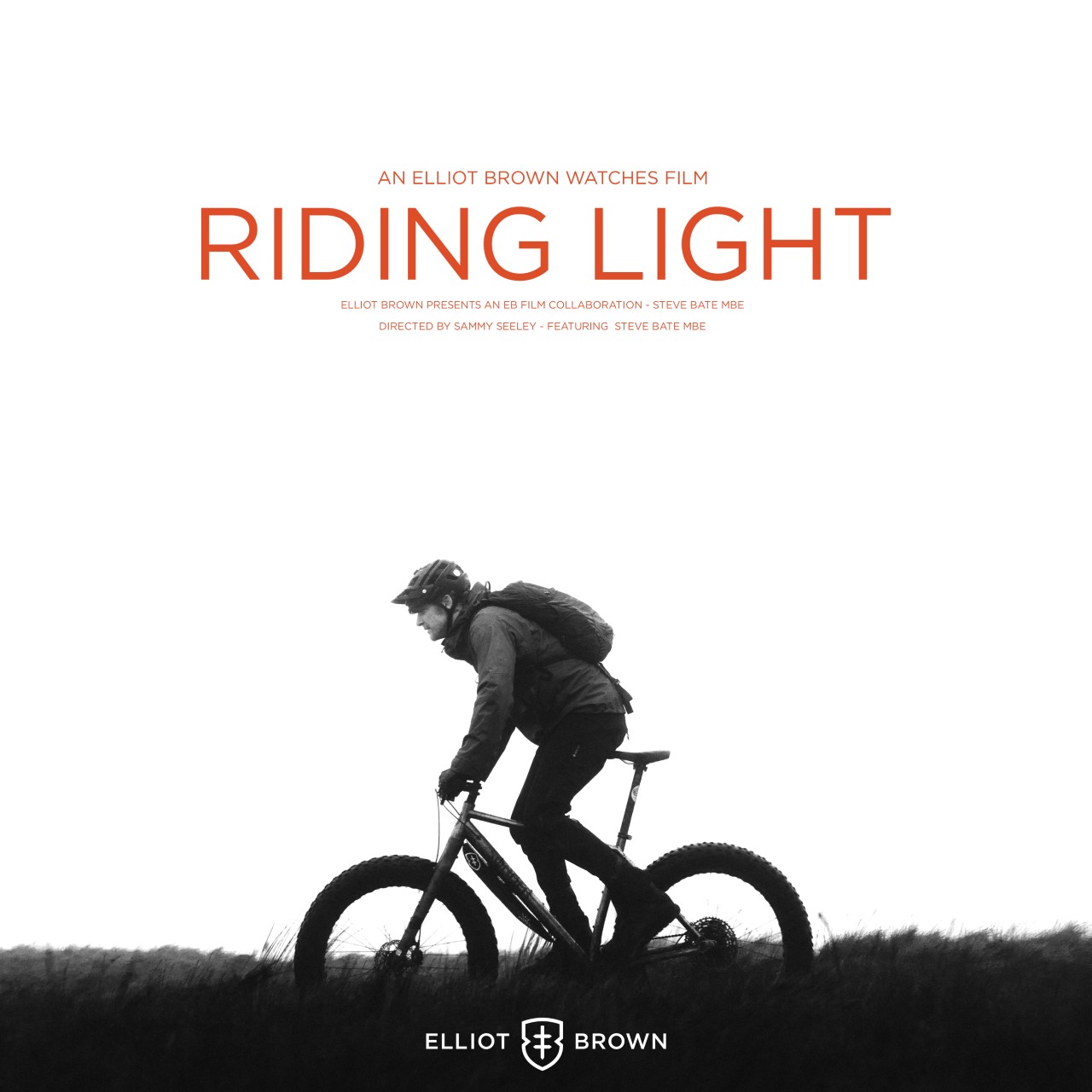 Today sees the latest Elliot Brown Watches film premiere:  Riding Light. The film focuses on the brand’s ambassador, British Paralympic champion and adventure seeker Steve Bate MBE. Steve has degenerative retinitis pigmentosa – an inherited eye condition that has left him with around 10 per cent of his vision and will eventually lead to blindness.  As well as being a World Record, multi-award-winning cyclist, Steve was the first visually impaired person to solo climb the 3,000 ft of El Capitan in Yosemite over six days.

Next year Steve will cycle the length of Africa from Cairo to Cape Town. He’ll be attempting to beat the current world record of 41 days, 10 hours and 22 minutes, currently held by athlete, author and broadcaster Mark Beaumont.

This record has remained unbeaten since 2014.  Steve will aim to ride solo with no sighted pilot the 6,500-mile route, which includes 54,000 metres of ascent, in just 25 days.  An intimidating objective that will require him to average an incredible 268 miles every single day.

Mark Beaumont said of his next challenge:  “This is a fantastic adventure and I’m excited to see just how fast Steve can go.  He’s an incredible athlete, with an amazing story to tell.  Having ridden with Steve and seen him perform I know he’s got not just the physical ability but the psychological grit and strength to really make history here.”

See below for a little more on Steve and what drives him to succeed.

Competing in the Tokyo Paralympic Games 2020 last year was sadly cut short after you sustained injuries after crashing out of the time trial.  How did you feel about not being able to compete in the Road Race?

It was pretty hard crashing out as it was our main event. We were the current world champions (which we still are) and Paralympic champions. The course suited us as well and we were excited to race, but as they say, s*** happens. That’s racing. We push the limit of what’s possible on a tandem bike at the highest level, and sometimes they come unstuck. It’s just a shame it was that day! It’s the first time we have crashed in a race. I’m not sure I would have got around the road race anyway. I found out I needed surgery on my hip in January and we had to pull out of the road race at the worlds in July because I was in so much pain. So, I’m not even sure that if we had ridden, we would have finished that race.

Since then you’ve overcome Covid, hip surgery, and faced a number of other challenges. This led to the difficult decision to delay your Cairo-to-Cape Town challenge.  Can you tell us more about that?

I think the biggest challenge has been funding this project. All the other setbacks are just day to day as an athlete, I guess. I can heal broken bones, or recover from illness. That’s easy stuff. But it’s the marketing of this beast, getting the conversations with the right people who can write the cheques is the thing I’ve struggled with and still am. I’m just a bike rider at the end of the day and not a well-connected businessman.

The desire to learn about myself, understand what I’m capable of, and grow as a person.

How is your training for the challenge going?  You must have a tough schedule.  Care to share it with us?

Thankfully, I’m a full-time athlete who rides every day. I have a few events to get through this year that are taking the main focus of my training. But once I hit October I’ll be focused on the Africa ride. At that point, I’ll be coming at it with race fitness. It’ll be a case of re-tuning the engine, not fully re-building it.

You’re riding solo with no sighted pilot for this challenge.  How do you feel about that?  How confident are you?

If I didn’t think I could achieve this, I wouldn’t bother trying. Yeah, I’m super confident I can break Mark’s record, I just need the support to get the opportunity to try.

What’s your main concern about the cycling challenge?

That my body will hold up to riding 260 miles a day. I don’t mean my legs, they’re golden! I mean my neck, lower back and contact points on the bike, like hands, feet and backside. Riding in the dark, navigating busy roads, crashing, all that stuff is part and parcel of the challenge which excites me. It will be far from easy, it will be four weeks of hardship, (he smiles). That’s what I love about the challenge.

As a keen climber do you have any future climbing challenges in the pipeline?

I think I’ll go back to Yosemite at some point for another adventure on El Cap and I’d like to try Half Dome this time as well. I’m not sure when though … maybe after the Paris 2024 Games?

Was there a specific point in your life that that helped to define you?

I think personally, starting to climb El Cap solo was a turning point for me, and certainly pulling over the top and finishing the route. It changed what I thought of myself and what I was capable of.

To show Steve your support for his Cairo to Cape Town ride please pop to his funding page or get in touch at info@cairotocapetown.co.uk.

We wish him every success in his training for this epic challenge.  What an inspiration!