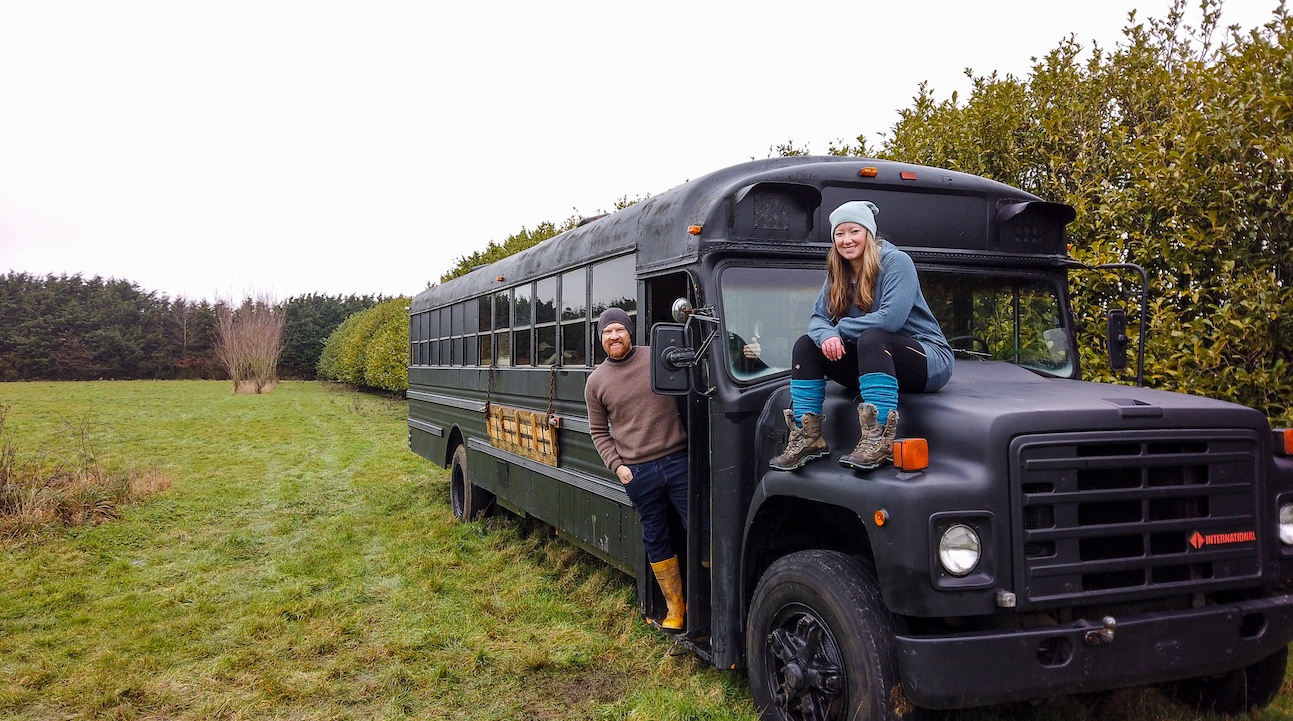 We’re delighted to share with you a little insight into Dave Cornthwaite’s world. Here he is offering us a snippet of how he’d describe himself.

“I’m part community leader for an outdoorsy tribe (@theyestribe), part alpaca herder and campsite owner (@bigskyoasis) and part adventurer, author, filmmaker (@davecorn).  I love a good project that starts with a funny (or silly) idea and turns into an experience that encourages others to get out there. I’m fifteen trips into a project called Expedition1000: 25 journeys over 1000 miles, each using a different form of non-motorised transport, which so far has included a 1000-mile swim down the Missouri, world record distances on skateboards, stand up paddleboards and waterbikes, and thousands of awesome encounters with kind strangers around the globe.  I love sleeping in weird, unexpected places and planting ideas in people’s heads which gets them outside, moving and passionate about what they have to offer.”

WOW!  Can you imagine having dinner with this guy?  You’d come away wanting to ‘say yes’ more.

So, that’s a bit about you, how about describing what your outlook on life is in five words?

Always do what feels right.

What does a successful adventure look like to you?

I head off on big adventures when I need a break from the in-between bits. So, a successful adventure would see me coming home fitter than at the start, with a new understanding of a different way to travel and a refreshed perspective on the place travelled through and the people who live there. Oh, and at least 1000 miles covered!

What’s the scariest moment you’ve encountered whilst on an expedition?

A couple of hours into my sixth 1000-miler the Bikecar I was riding was hit by a car that was travelling around 80 miles an hour. Thankfully the driver and my friend Rod, who was sitting pedalling alongside me, were fine. I had a sore shoulder from where the car bumped my seat but was altogether fine, although the mental scars took longer to heal. I continued that trip solo, gently, quietly.  These journeys are about living, near-death experiences aren’t experiences I seek and honestly, they’re so freakish there’s not much relevance to be learned either. I’ve always felt most in danger when travelling on roads with other vehicles. The lack of control is palpable.

You are a solo adventurer but if you could choose anyone to join you on your next challenge who would it be?

Who inspired you to head out into the great outdoors?

My former self, who was so intensely uninspiring it felt like life wasn’t really up to much. We’re really privileged to go on these holidays and although there’s some value in the stories and perhaps a reminder to get out there and make the most of what we have, I’m more inspired by folks who climb out of a dark place they didn’t choose to put themselves in.

I read somewhere that you never plan your journeys.  That freaks me out.  Do your travels always work out without any planning and do you plan other things in your life?

I really don’t. I love that freedom of hitting the road or water and working things out along the way. Success is being able to adapt and you only learn that stuff by dealing with surprises and unknowns. There’s nothing better than dusk approaching and still having no idea where you’re going to sleep but knowing that you’ll find somewhere. Strangely comforting. The one 1000 miler that I haven’t finished was a walking journey, and I’d been walking my whole life. Go figure.

What three things do you always take on a trip?

Where’s your next adventure taking you?

No idea. I’ve been enjoying staying in one place, creating a basecamp where other people can spend time outside. I’ve ten more 1000 milers to tick off but there’s no hurry. Life happens in between the adventures.

Your latest brainchild is an outdoor basecamp called the Big Sky Hideaway.  Tell us more …

Now this I’m excited about! My wife Em and I have dreamed for years about creating an outdoorsy space with camping, glamping, inspiring places to sleep, as well as turning an April Fool’s joke about alpacas into reality. The Big Sky Hideaway is that dream made true, our own little corner of Lincolnshire with two converted buses, some Landpods, a hammock village and now, alpacas! We’re working towards planting 2000 trees on-site and becoming 100% powered by renewables. We’ve learned a lot since moving in eleven months ago and are currently running a little crowdfunder offering great deals on cool stays. Come along and enjoy some campfire time 🙂