From armchairs to urban feel-good fashion, LC23’s Leo certainly thinks outside the box 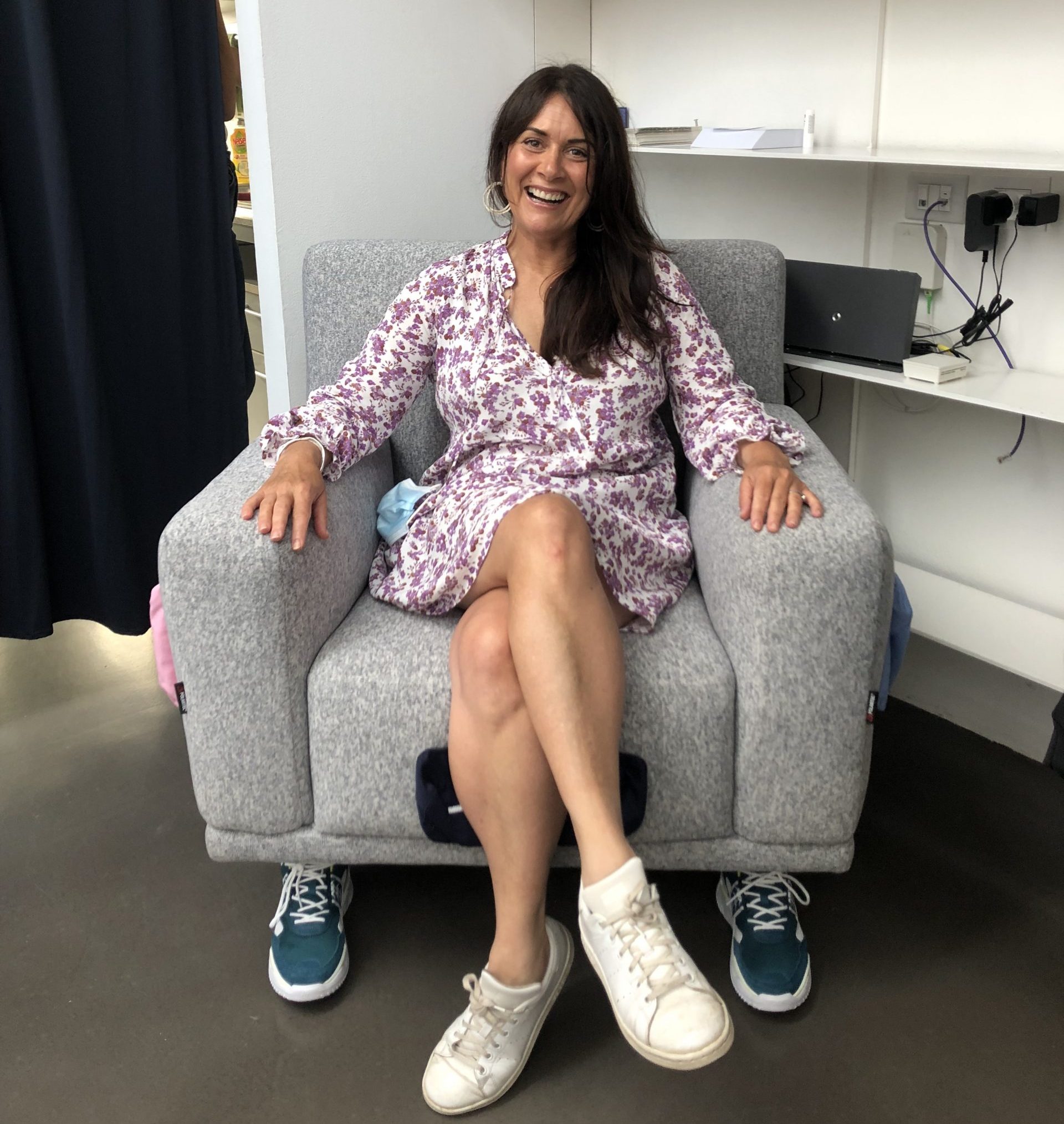 Ever heard of the Italian fashion brand LC23?  Probably not.  It’s not so well-known here in the UK but we think it’s only a matter of time.  It’s certainly taking Italy by storm.  LC23 was founded by Leo Colacicco, a management engineer with a love of e-fashion.  Starting out as a shirt brand, it’s broadened its collection to offer unisex pieces that have been created with comfort, fashion, and style in mind.  Polartec has featured in Leo’s collections a number of times, including in a recent collaboration with apparel brand, K-Way.  Its Polartec armchair – as demonstrated by Spring PR’s Stephanie on a recent visit to Polartec’s European HQ – is very cool (check out the trainer feet) and super comfy.

Leo’s genius doesn’t stop at armchairs though.  He has his own brand too.  LC23 (a combination of his initials and lucky number) focuses on a laid-back, street silhouette using comfortable, vibrant, eye-catching fabrics.  Leo and Polartec have been working together for some time.  He designed the “Peakin Since” jacket made out of recycled Polartec Classic fleece to celebrate Polartec’s 30th anniversary.  This unisex jacket uses a combination of recycled Polartec fabrics in different colours with elegantly written Peakin’ Since messaging etched across the back.  It’s bang-on-trend and practical to boot – the perfect go-to for this autumn/winter when the temperatures start to fall.

Then, a little under two weeks ago (23rd September) Leo launched the latest LC23 collection for F/W21 with some pieces featuring Polartec.  The vibe is laid-back luxe with a technical edge.  Brightly coloured jackets are teamed with tailored joggers to create a ‘total look’.  The technical attributes are important too: warm, lightweight and breathable Polartec Classic fleece works well in this collection.

Did you know that Polartec’s founder, Malden Mills, invented fleece in 1981?  It literally changed the way we think about outdoor clothing.   In fact, TIME magazine named Polartec fleece as one of the most important inventions of all time.  LC23 is among a number of brands that choose Polartec’s recycled version of the Classic Series of fabrics.  To date, Polartec has saved over 1.8 billion plastic bottles from landfills, turning them into high quality, long-lasting, loved garments that you can wear and wear.