Spring’s Helen Gives Her Top Tips For Improving Your MOJO! 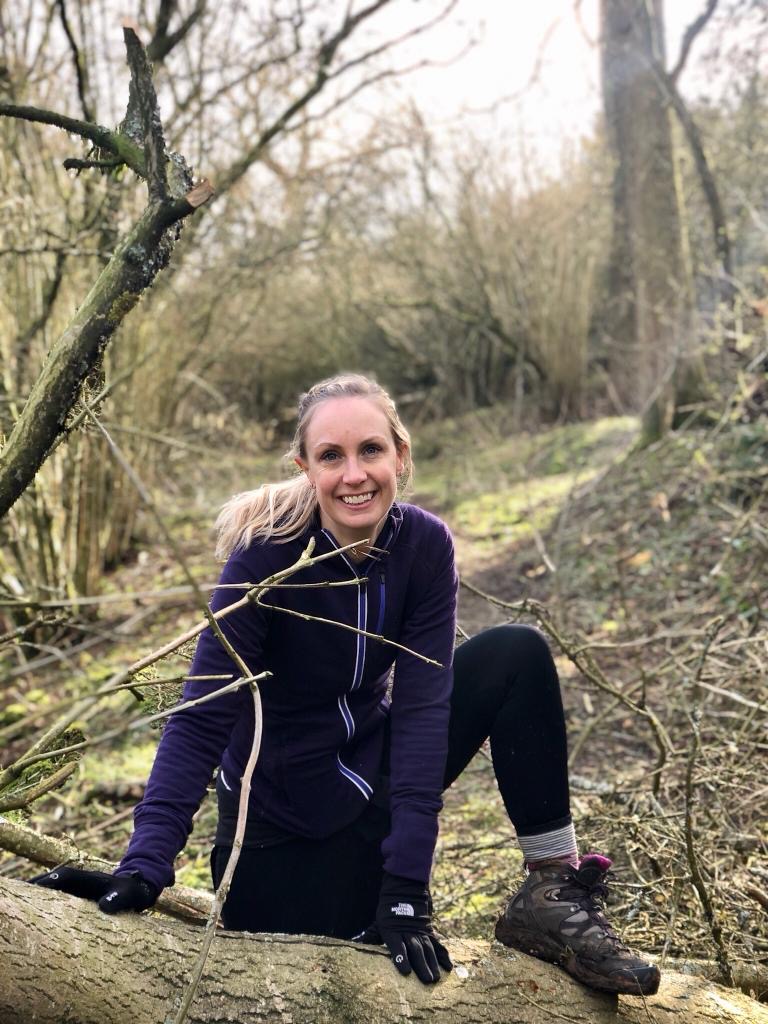 Helen Hyde has worked with Spring PR for three years.  Originally taken on as a copywriter she’s shown her worth in filming too.  In fact, she’s churned out quite a few videos for our clients and they’ve gone down a storm!  Talking of storms, the last piece Helen filmed for us was in a virtual storm.  Oh that day was rainy!  Anyway, we thought we’d catch up with Helen and ask her how we too could turn ourselves into professional videographers with a mobile phone also known as MOJO.  Yep!  It’s possible!

You’ve been working for Spring PR three years – where has the time gone?! (BTW we’ve loved every minute of it!)  You are the guru behind the camera so you know all things film and video but once you worked in PR like us …

“Yes.  Twenty years ago I went into public relations and worked in London for about five years.  I loved it but inside I knew that I wanted to write.  I’d always wanted to be a journalist.  I saved up lots of money, travelled for six months and on my return went back to uni to complete a post grad diploma in Broadcast Journalism.  It was a practical course and enabled me to practice reporting and presenting as well as teaching me how to pick up a camera.  I absolutely loved it.  Once I’d graduated I went into news production and then programming for BBC Wales”.

How did you end up in filming though, if you so desperately wanted to be a writer?

“It’s a love of the combination of writing and using tech.  I’m quite a gadget freak so I love using tech and also love the creative process of writing.  Filming allows you to combine both of those skills because you always need to script in order to produce a really well thought through film for the clients.

So what was your first bit of tech then – ever?

“A Furbie!  I’m an early adopter, I bought an iPhone as soon as they came out, likewise for the Apple Watch.  I get quite excited about things like that.”

Did you take the Furbie apart?  No, we don’t want to know!  What we do want to know is what you think of the Aquapac cases – as a professional videographer?  We’ve seen you using them”.

“We find the mobile phone cases the most useful.  From a personal perspective, because my husband and I enjoy running, it will keep your phone dry in the rain and also stops salty sweat seeping in!  We always run with our phone because you can use apps like Strava to see how far you’re running and to plan routes.

I also use the case for filming.  When I started Hyde Media we couldn’t afford to invest in an expensive camera so we started with “MOJO”: making films with stories on your mobile phone.  That’s where extra tech and gadgets like the Aquapac case come into play . You can really push your filming to another level on a mobile phone by buying a few extra pieces of inexpensive kit.

We’re not professionals in videography (obvs) but we know that when we’ve filmed through an Aquapac case it’s looked pretty good (we’re not going to show you though as it’s an awful film!). How do you find it?

“It’s a nice and clean way to film!  I even use an Aquapac case on my “water resistant” phone.  I just don’t trust that my phone will be okay.  I would never submerge my “waterproof” phone in the water to make a film, I’d always put it in a case first.  Why risk it?  The quality of the film is good.  I work for a wildlife company and getting shots of water life like tadpoles swimming in a pond has been great.  All of this is shot through a case and it doesn’t affect the look of what I’m filming”.

We’re loving this idea of MOJO and turning ourselves into mini professionals.  (We don’t think you have anything to worry about though!).  We would like to know what bits of kit we need to shoot like a pro from our mobiles.

Of course, this is what I would recommend:

Invest in a tripod to make your interviews look professional and a gimbal to produce smooth and cinematic footage. A lightweight travel tripod is fine. Just think about the maximum height you will need and ensure you can weigh it down somehow if necessary. You’ll need some sort of adaptor to connect your smartphone, like this.

We have a DJI Osmo Mobile but Zhiyun is another good brand name to look for. We haven’t bought it (yet!) but we love the idea of the DJI Osmo Pocket too.

Although mobile phones have fantastic cameras, their microphones still need some work. It’s relatively cheap to invest in a personal (also known as a tie-mic or Lavalier mic) which will plug directly into your mobile phone. We use Rode microphones and recommend the Smart Lav Kit here   If you want to go one step further in your professionalism, then you can invest in their Wireless Go mics with a range of up to 70 metres between you and your subject.

It’s not worth relying on your waterproof camera or phone to be waterproof.  We’ve known times when “waterproof equipment” has looked decidedly dodgy after a particularly wet session so would always recommend a belt and braces approach and pop it in an Aquapac waterproof case.  If your phone isn’t waterproof then this is a no brainer.  The seal is tried and tested and the quality of the footage shot through the case is excellent.  The price of a case vs the price of replacing your phone just doesn’t compare.

There are a number of Apps you can buy nowadays to elevate your smartphone filming. The one we use most often is FilmicPro. It enables you to set the focus, exposure, white balance and sound levels; giving you more control over the look and sound of your footage. You can even edit within the App.

We would always advise scripting your films in advance, unless you want something really off the cuff. It gives you confidence as a presenter and enables you to relax a little more in front of the camera. If you struggle to remember your lines, the Teleprompter App is ideal. It allows you to upload your scripts and then read them as an auto cue on your phone as you record. The words are cleverly spaced as close to the selfie lens as possible so that you can’t see a shift in your eye line.

Thanks Helen, our families won’t know what’s hit them.  We’ll turn them into stars!