Everyone’s talking about Seaspiracy – what do you think? 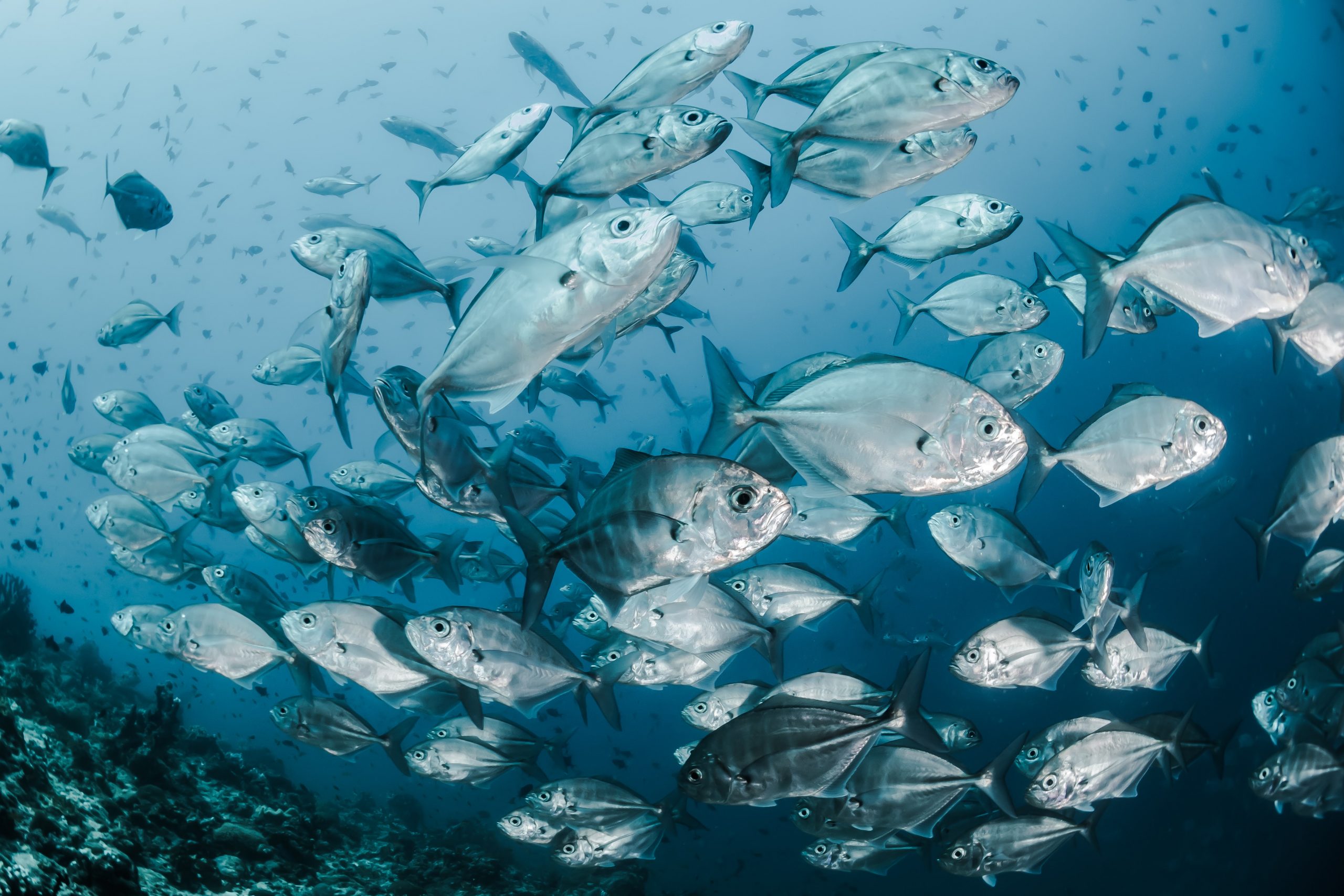 Have you seen Netflix’s new original documentary Seaspiracy? Seaspiracy discusses the impact of global fishing. We know it’s not like our usual blog content. We strongly believe in spreading the word on the detrimental effect overfishing is having on our oceans though.  As a team, are collectively reducing our fish intake.

Filmmaker and narrator Ali Tabrizi, alongside his partner, travel the world. From the salmon fisheries in Scotland to the whaling town of Taiji in Japan. Together they reveal some of the horrifying truths behind the seafood that ends up on our plates.

Stemming from a childhood love of the ocean, Ali begins with the mammoth issue surrounding plastic pollution in our seas. The viral video of a turtle with a plastic straw up its nose hit headlines. But did you know plastic straws account for less than 1% of the plastic in our ocean? Government campaigns have been working to ban plastic straws, stirrers, and cotton buds. This cut will have an impact, but Ali compares it to banning toothpicks to help fight deforestation. He urges viewers to delve deeper into the problems our ocean faces.

Here’s what we learned:

46% of the Great Pacific Garbage Patch consists of fishing nets

This number of nets is enough to cover the US state of Texas once or France one and a half times. From my Surfers Against Sewage beach cleans, I personally can attest to the amount of fishing kit that washes up on our beaches. Ali argues that fishing nets are the most dangerous plastic in our oceans. They’re designed to kill. Fishing lines and nets dumped in the ocean, or even those that have simply gone afloat, will still catch marine life. Even when they’ve been abandoned.

40% of marine life caught in fishing nets is bycatch

Bycatch. Animals unintentionally caught in fishing nets, nearly equal the number of fish caught purposely. Often the bycatch is dead and thrown back into the sea. It can be anything from dolphins to seals to seabirds to sharks. It’s suggested that over 50 million animals fall victim to fishing nets annually. This has a massive knock-on effect on the food chain.

Phytoplankton absorbs four times as much carbon dioxide than the Amazon. But it generates 85 per cent of all oxygen

Fertilised by whales and dolphins, phytoplankton are described as the foundation of the aquatic food web. It feeds primary consumers like zooplankton, small fish, and crustaceans. Through photosynthesis, phytoplankton consumes carbon dioxide on a scale equivalent to land plants. It carries it deep into the ocean. If there are fewer whales and dolphins, less phytoplankton can be fertilised. This reduces the carbon taken in by the ocean resulting in it having to be absorbed by our atmosphere.

Mark J. Palmer, is in charge of the dolphin safe programme at the Earth Island Institute>. In an interview, he told Ali that no one can guarantee products are dolphin safe. He also claims that observers on-board, who aren’t on-board often, can be bribed. He later shared a follow-up statement on the Earth Institute website retracting his initial proclamation. But even a Forbes article dating back to 2015 states that eco-conscious consumers should be wary of such labels. The laws behind them are misleading.

It’s estimated that, by the middle of the 21st century, oceans could be practically empty. That’s if we continue at the rate we are.

Seaspiracy claims that 90% of the world’s largest fish have been wiped out by fishing. Global fishing sees 2.7 trillion fish caught per year. With fish farming coming with its own problems (just watch Patagonia’s Artifishal). What can we do? Cut back or stop our seafood consumption altogether.

Trawling involves dragging weighted fishing nets across the seafloor to mass-catch fish. This releases the same amount of carbon dioxide as the entire aviation industry, it’s been found. In an ocean where only 5 percent of it has been explored, only 2 percent is protected. Also, 97 per cent of the UK’s protected ocean is still subject to trawling. It makes you wonder what the protection order is there to do.

Seaspiracy shows direct connections between west Africa’s Ebola outbreak and overfishing due to illegal industrial ships ‘stealing’ fish from small communities on the coast of Africa reliant on seafood as a main source of food, resulting in them consuming bushmeat instead. It also touches on the slavery on fishing boats with 360,000 US fisherman deaths reported in just five years and Captain Hammarstedt from Sea Shepherd stating that the same criminal groups behind drug and human trafficking that run these ships.

Seaspiracy concludes that the best thing to do for our marine ecosystems is to not eat fish. Today, seafood’s nutritional value is lessened by the heavy contamination of industrial pollutants such as heavy metals and mercury and there are better ways to increase our protein intake. If it’s that fishy taste you crave, vegan options are easily accessible at the supermarket or through cookbooks like Dirty Vegan. Another potential solution includes establishing no-take zones for fishing around the world in order to preserve underwater habitats to prevent overfishing. The good news? The ocean is likely to rebound quickly if we take the steps necessary to protect it and we can expect to see fish numbers and marine forests thrive again. What did you think of Seaspiracy?

← Meet the man who’s running 2193 miles in 41 days Let's party! Now we can gather outside here are our recommendations. →